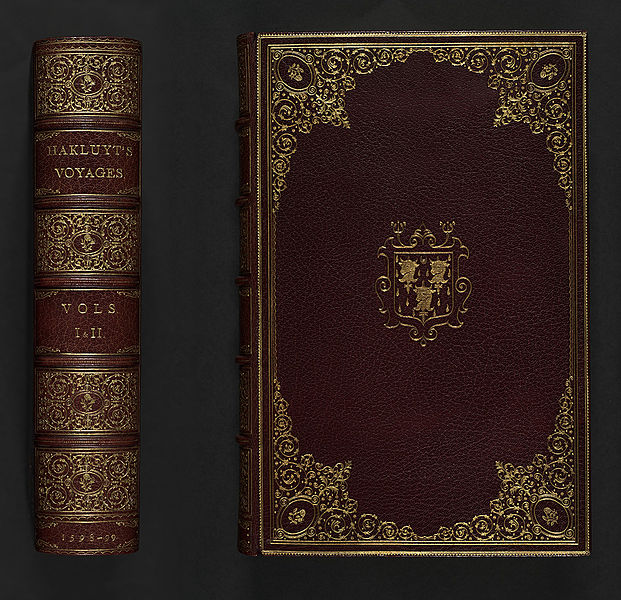 Orr, Michael T. "The Hours of Elizabeth the Queen: Evidence for Collaboration between English Illuminators and an Artist from the Gold Scrolls Group," in Flanders in a European Perspective: Manuscript Illumination around 1400 in Flanders and Abroad , ed. Maurits Smeyers and Bert Cardon (Leuven : Peeters, 1995), 619-33.